The goal of this work is to explain certain topics as the uncontrollable financial industry or new forms of imperialism in an innovative and understandable way. Dynamic hybrids consisting of causal chains and timelines explain these topics. They show developments from the past to the present and present several possible scenarios for the future, including preferable scenarios, e.g. a visionary model of an economic system. The interface is a real cord with which the virtual cord of the timeline can be navigated through a 3D-room from the past to the future.

The intuitive interface let the user control the virtual cord in every direction through the 3D-Space. The individuell developed interface is a cord with a retraction device. The cord is up to 8 meters long and is extended with several sensors to track the input of the user. The dynamic Informationcluster reacts on every movement of the real cord. So the user can push or pull himself through the information from the past to the present, and even into the future.

The Causal Timelines are hybrids consisting of causal chains and timelines. So the information follows the time-wise chronologic of a timeline, and the powerful explanation potential of a causal chain which is generating massiv comprehension of the conception of causal relations. With this method current events can be explained from the scratch. Every current development has a cause and a effect. For example the massive financial bubbles have their origin 40 years ago, after the economic boom in Germany, as the politics tried to regain the economic success after the second world war, giving the financial industry more and more power by easing their restrictions and developing a modern finance system, shifting the power over the society from the politics to the financial industry. So every nowadays development is a complex chain of events. With this method the project explains developments in our economic system, the financial industry, our monetary system, new forms of imperialism, politics, resources and energy. 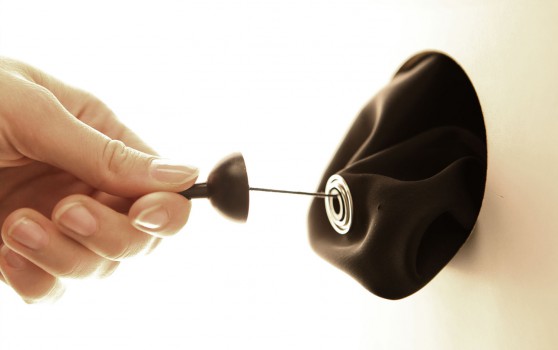 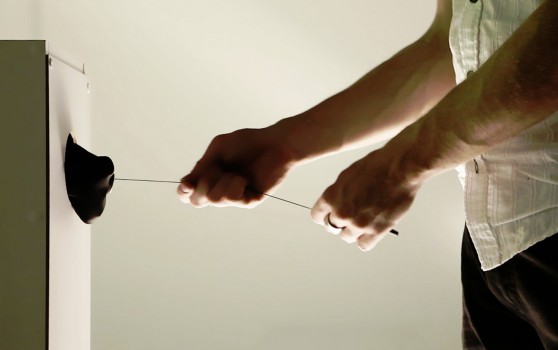 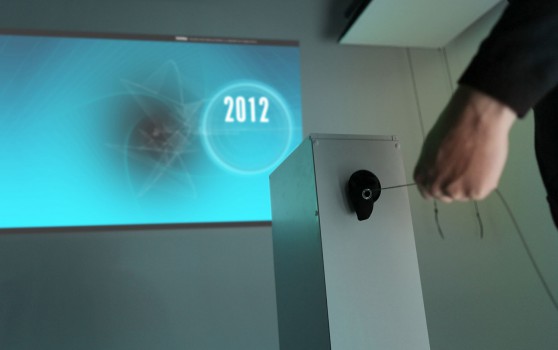 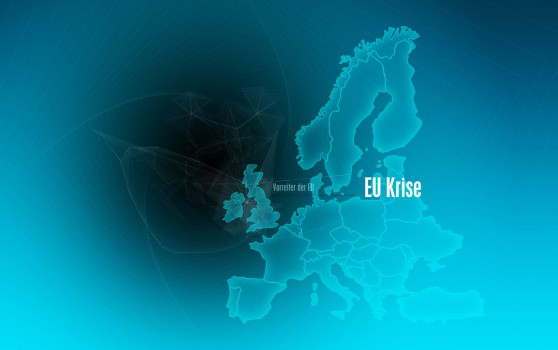 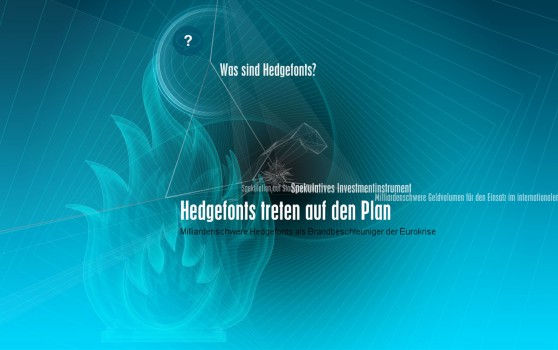 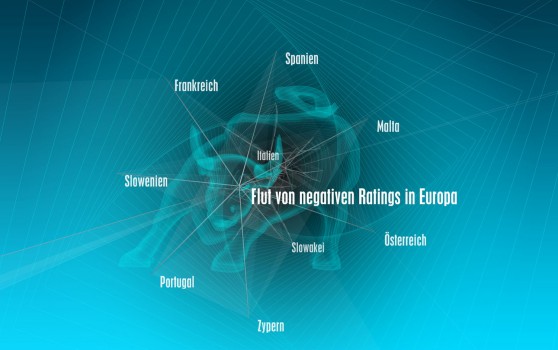 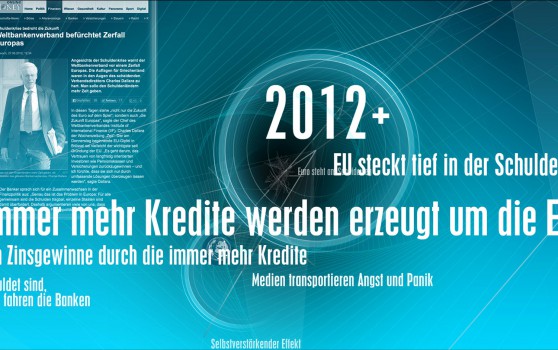 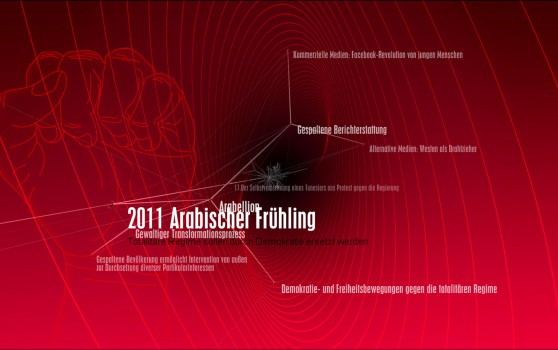 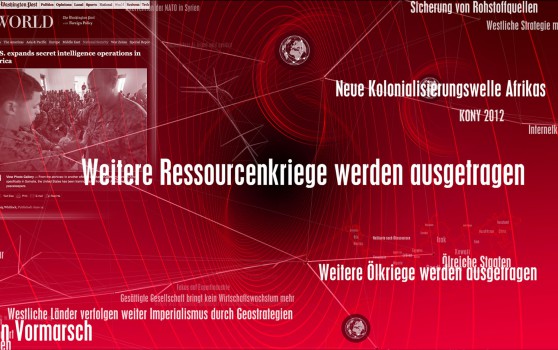 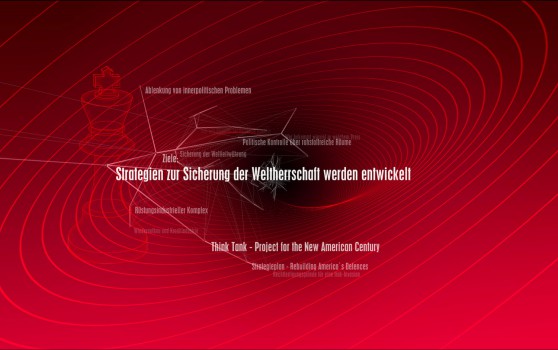 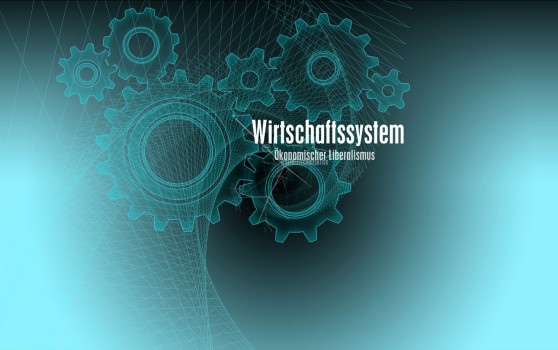 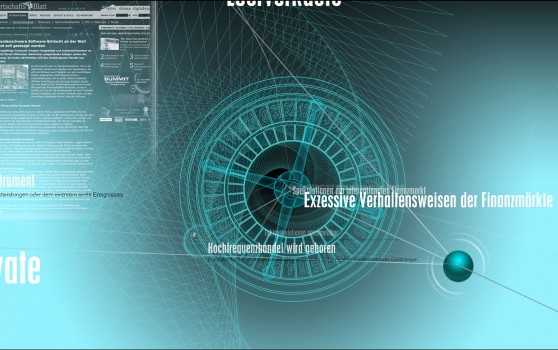 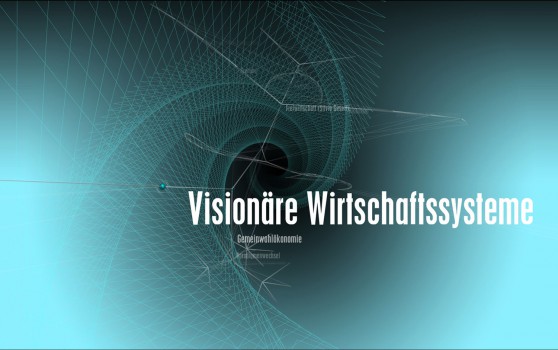 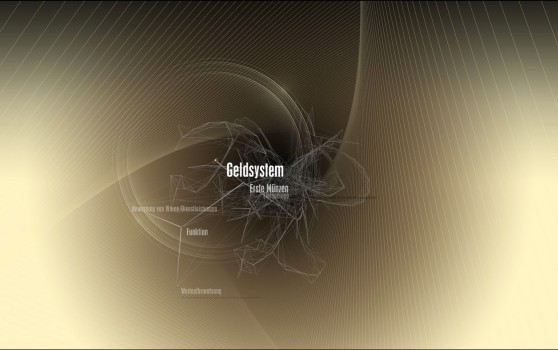 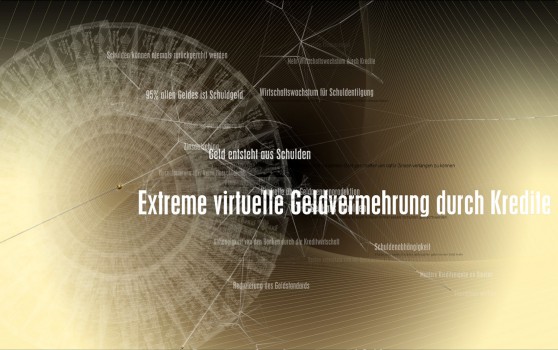