How will the automobile of the future become a means of transport between reality and cyberspace? This is one of the questions Mercedes-Benz discussed with engineers, designers, scientists and journalists at this year’s Future Talk event. After Utopia and Robotics, the third Mercedes-Benz Future Talk was dedicated to virtual reality: the virtualization of the vehicle interior as a new perception horizon in the mobility of the 21st Century.

Under the motto “Going Virtual – the Automotive Experience of the Future”, representatives from Mercedes-Benz discussed the role of virtuality in the digitalized automobile with journalists from various media and interdisciplinary experts. The experts at this year’s Future Talk included Anke Kleinschmidt, head of corporate research at Daimler, Ralf Lamberti, responsible for User Interaction and Connected Car at Daimler, Cade McCall, a psychologist at the Max-Planck Institute for cognitive and neurosciences in Leipzig, Alexander Mankowsky, future researcher at Daimler and Prof. Erich Schöls, interaction designer and scientific head of the Steinbeis research centre for design and systems in Würzburg. 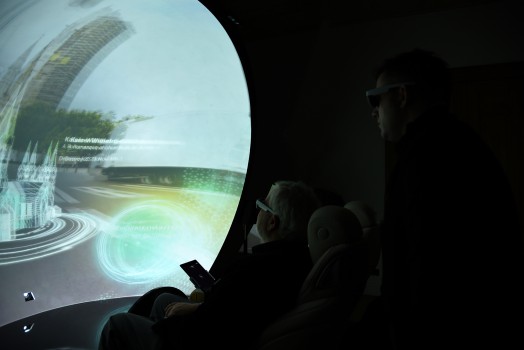 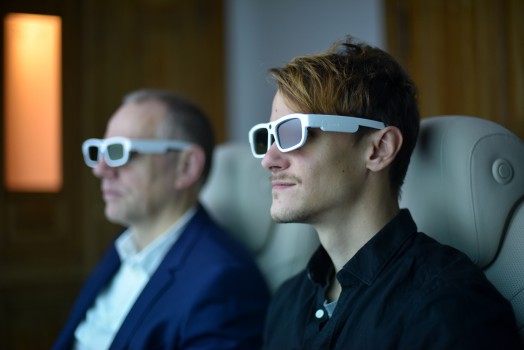 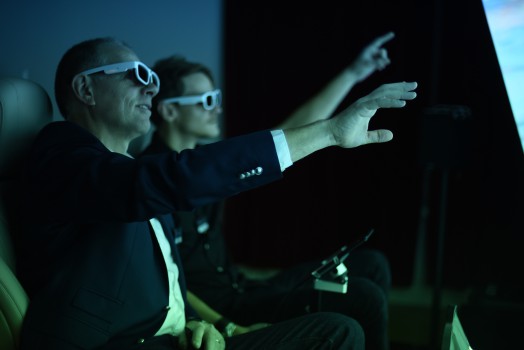 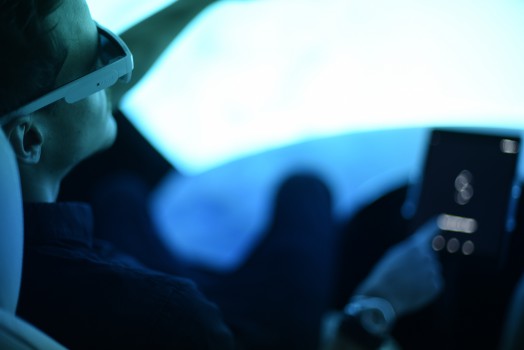 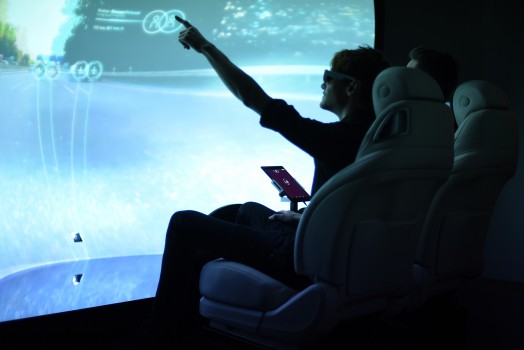 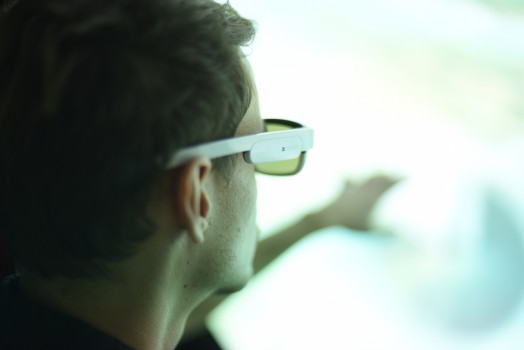 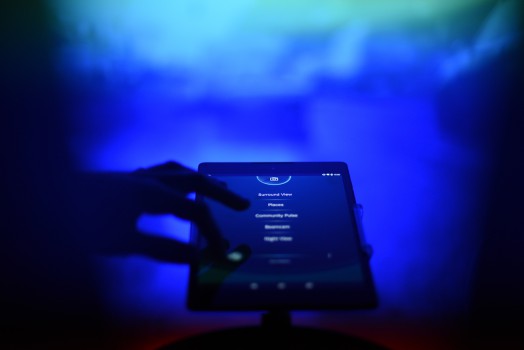 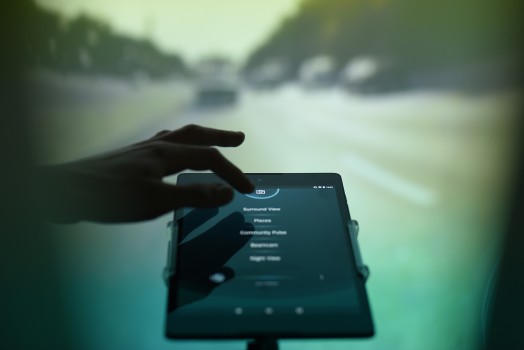 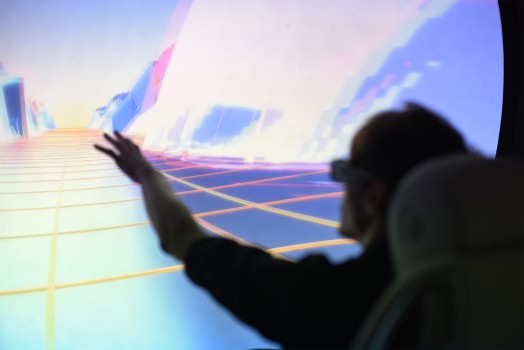 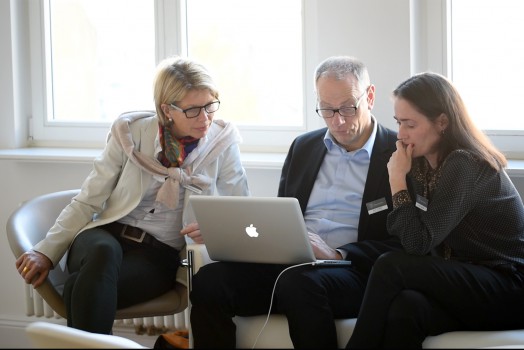 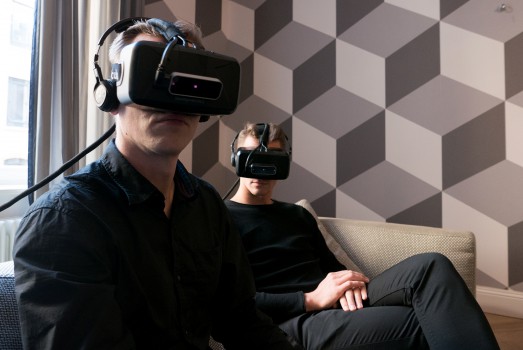 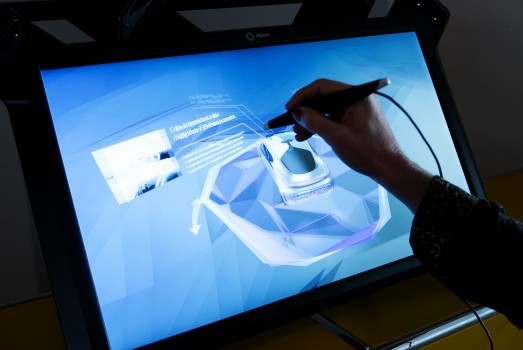 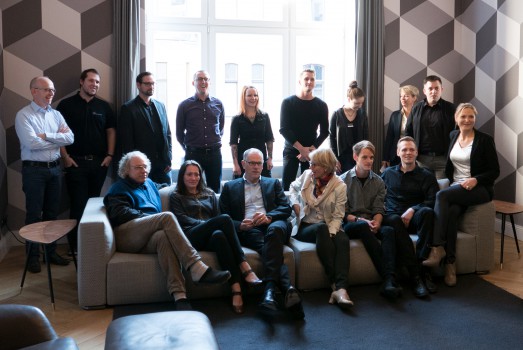 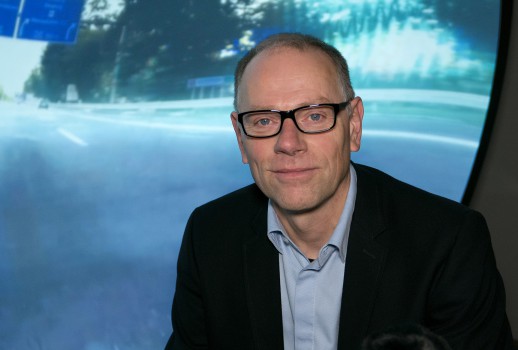 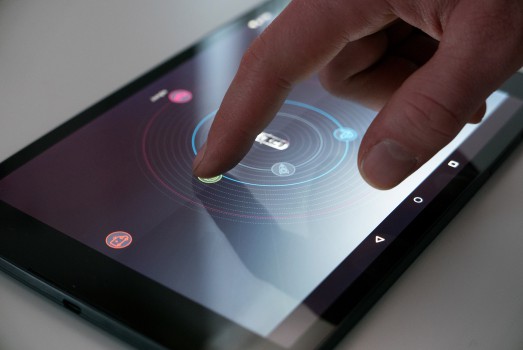 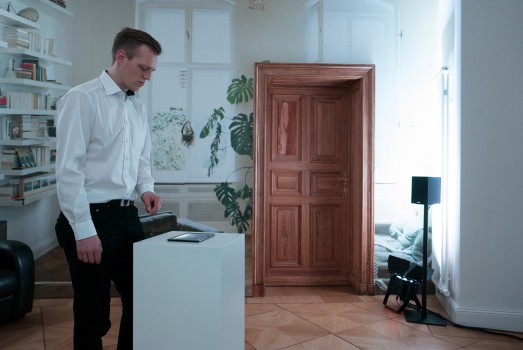 Professor Erich Schöls of the Steinbeis research centre for design and systems referred to the previous history of such experiences. Enhanced or completely generated perception models are not really new. The first trailblazing experiments in this direction go back to the 1950s, when pioneers such as Fred Waller, Morton Heilig or Ivan Sutherland began investigating stereoscopic images, interaction models and scientific questions on the effects of reality simulations.

According to Schöls, in recent years hardware has become widely available, which allows a far-sighted view of what we can expect in the foreseeable future: “Virtual perceptive environments that take the human consciousness into dimensions which previously only existed in our imagination or dreams. Even today, the level of immersion is so high in some applications that an almost natural interaction by humans with the generic, artificial backdrop is possible. In the process more and more senses are included, and increasingly natural interaction models are implemented. The path from reality to the virtual world is fluid.”

However, Schöls also drew attention to the acceptance barriers that virtual technologies have still to overcome: “Although extended reality applications are increasingly establishing themselves in industry, culture and society, many people still feel slightly unsure about immersion into completely artificial environments.” The professor is however sure that these hurdles will be overcome as time passes: “This will soon change with increasingly useful applications and further technological improvements. People will come to appreciate cyberspace as a useful and interesting enrichment with enormous potentials.”